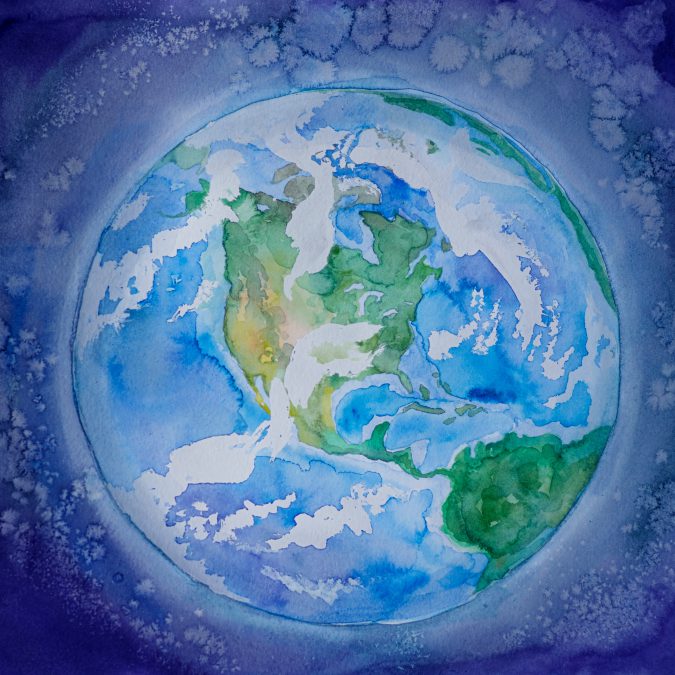 MarFishEco was involved with the United Nations Second World Ocean Assessment (WOA) (split over two reports, volume I and II) which was released in month 2021.  MarFishEco was engaged as co-lead for the Drivers chapter (#4) which looked at key drivers of change in the marine environment and was also asked to contribute as lead-member for the Capture Fisheries chapter (#15) which identified changes in capture fisheries and harvesting of marine invertebrates.

The WOA is a result of The Regular Process for Global Reporting and Assessment of the State of the Marine Environment, including Socioeconomic Aspects (Regular Process) which is a global mechanism established after the 2002 World Summit on Sustainable Development. Its aim is to regularly review the environmental, economic, and social aspects of the world’s oceans, both current and foreseeable. It is accountable to the United Nations General Assembly, and its purpose is to contribute to the strengthening of the regular scientific assessment of the state of the marine environment to enhance the scientific basis for policymaking. The objective of the Second World Ocean Assessment is to report on the state of the planet’s ocean and builds on the baselines established by the first WOA released in 2015. The WOA involved a collaboration from over 600 scientists from across the world and intended to provide a baseline and a scientific basis for action by governments, intergovernmental processes, policymakers, and others involved in ocean affairs.

In 2015, the first WOA warned that many areas of the ocean had been seriously degraded, the greatest threat to the ocean being the failure to deal with the many pressures caused by human activities. The message from MarFishEco and other collaborators in the second WOA is that the situation has not improved, with the many benefits that the ocean provides at risk. Our findings, based on a review of hundreds of national and regional assessments, indicated that the oceans’ ability to sustain human activities and their impacts are near or at its limit. All experts strongly advised that to ensure sustainability, urgent cooperative action on a global scale is crucial to protect what remains.  This should include improved integrated ocean management, including through joint research, capacity development and the sharing of data, information, and technology.

MarFishEco and the team are hopeful that the knowledge gaps identified through the WOA II are expected to assist governments in their efforts to slow the degradation and ultimately reverse the negative impacts of human activities on the world’s oceans. The forthcoming United Nations Decade of Ocean Science for Sustainable Development and the United Nations Decade on Ecosystem Restoration are significant steps in pushing a sustainability agenda forward to help conserve global ocean resources.

You can find out more about which cookies we are using or switch them off in settings.

This website uses cookies so that we can provide you with the best user experience possible. Cookie information is stored in your browser and performs functions such as recognising you when you return to our website and helping our team to understand which sections of the website you find most interesting and useful.

Strictly Necessary Cookie should be enabled at all times so that we can save your preferences for cookie settings.

If you disable this cookie, we will not be able to save your preferences. This means that every time you visit this website you will need to enable or disable cookies again.

This website uses Google Analytics to collect anonymous information such as the number of visitors to the site, and the most popular pages.

Please enable Strictly Necessary Cookies first so that we can save your preferences!